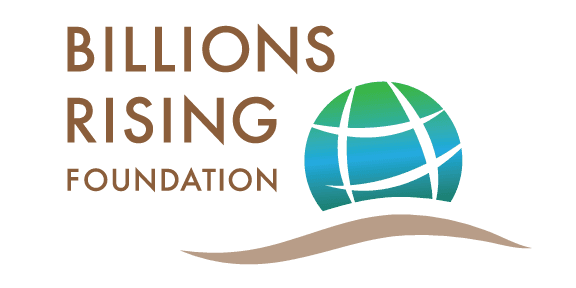 Here at Billions Rising we have always emphasized self-reliance, and solutions that empower those in poverty to better themselves and their communities. One organization that is doing great work in this area is Street Business School, a non-profit that works with other orgs to provide next-level entrepreneurial training for women.

For the past fifteen years, SBS has worked to help women become small-scale entrepreneurs--and their track record is remarkable. On average, women who graduate from the SBS program go from making $1.35/day to $4.19/day two years after graduation. Even better, 89% of their graduates have businesses of their own.

The organization has tested and evaluated their methods ... 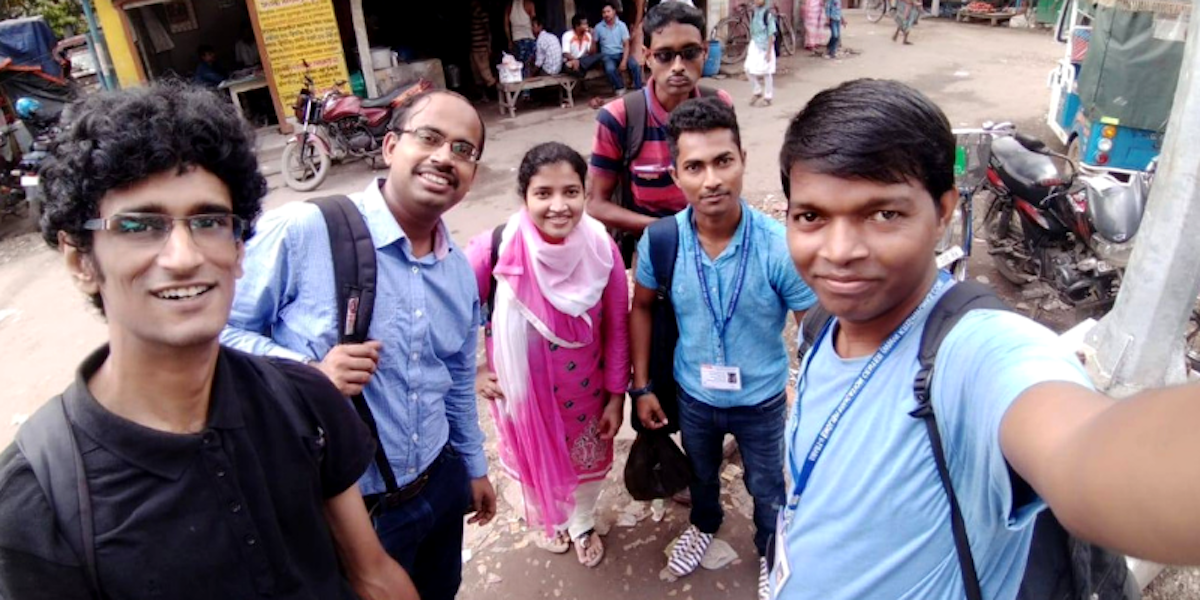 In 2014, Subhajit Roy and Gargi Mazumdar competed in the Global Learning XPRIZE competition to promote learning using technology. They were shortlisted, and after the competition, they decided to quit their full-time jobs to create an enterprise version of their software that would benefit underprivileged students in rural India.

Krishworks has been busy, and they are aiming high: in just over a year, the startup has opened 14 locations across West Bengal, responsible for nearly 600 rural students being educated in spoken English. And they plan to open fully 50 centers there by next year. For more, check out the full Your Story feature. 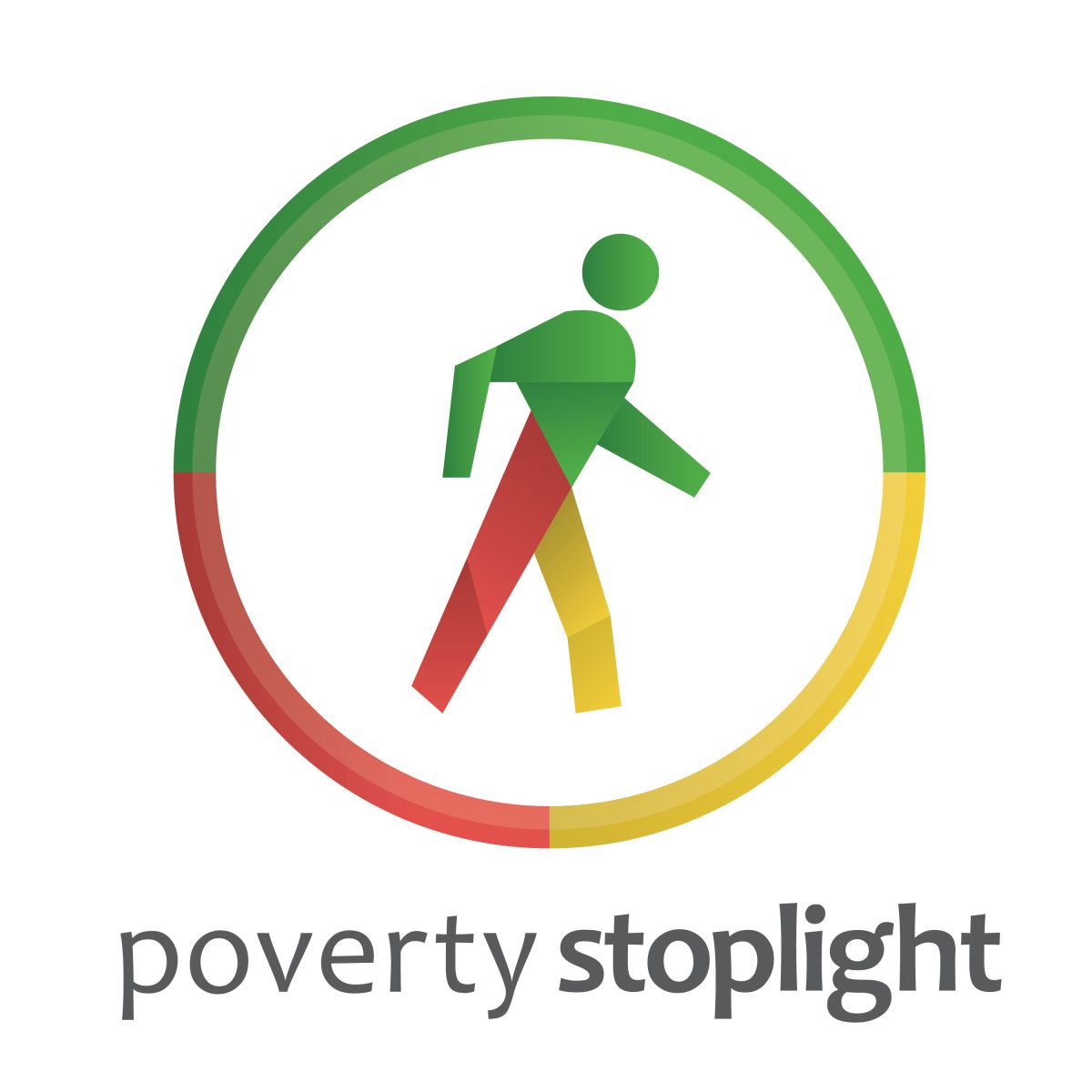 A remarkable new tool is being used to help families rank their own economic condition red, yellow or green based upon an array of indicators–and may be on its way to changing the microfinance game. Developed by social entrepreneur Martín Burt, who founded Fundación Paraguaya over three decades ago to promote economic empowerment in Paraguay, Poverty Stoplight is working to give families the tools they need to pull themselves out of poverty.

For more details on this impressive org, read the OZY article here.

From Undocumented Busboy To Counselor Of Immigrant Entrepreneurs 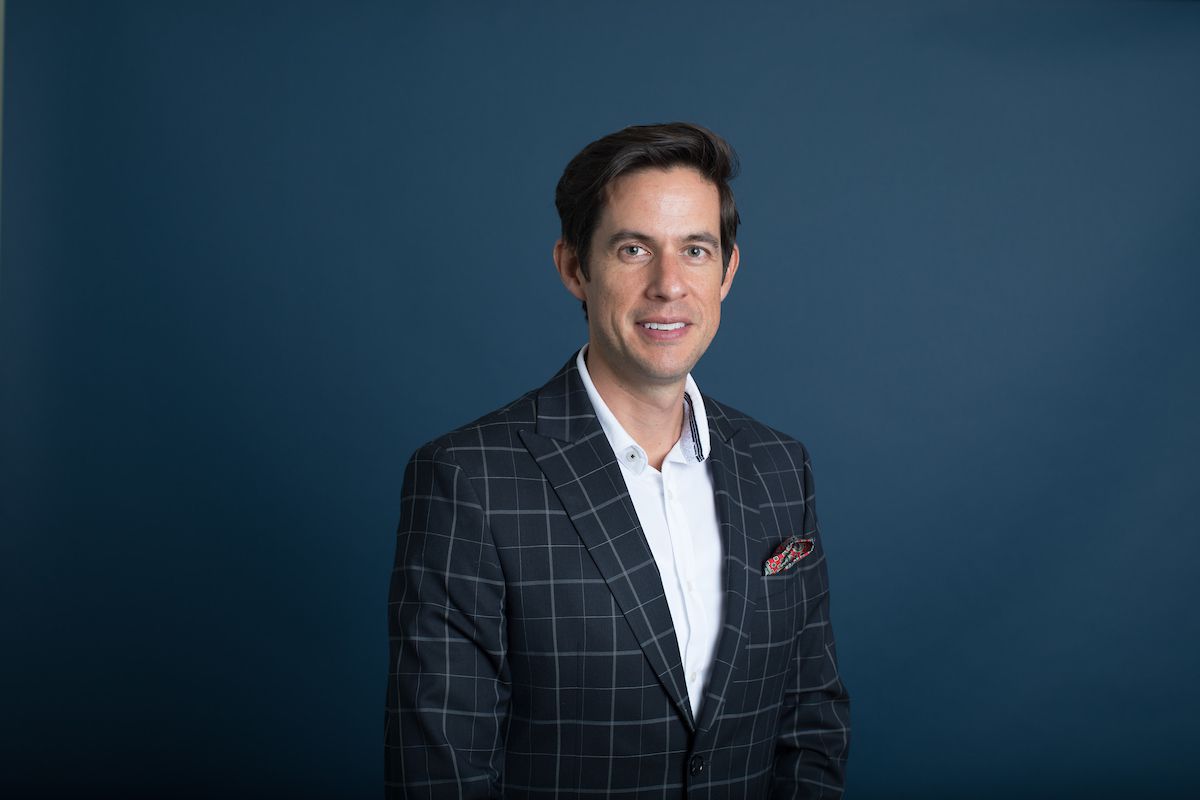 When Beto Yarce first came to the U.S., he took a job bussing tables at a Mexican restaurant, despite his college degree. Over time, he used his advantages to get ahead and build a successful business, but along the way he saw many others that didn't have those advantages. The lack of English skills in particular was a handicap, and Yarce knew he could help.

Soon he was running volunteer workshops, helping immigrants to get the skills and guidance they needed to negotiate the unfamiliar American system. Today he is the director of Ventures, a microbusiness development org providing low-income Seattle entrepreneurs with access to capital and other services. In 2017 alone, they helped launched ... 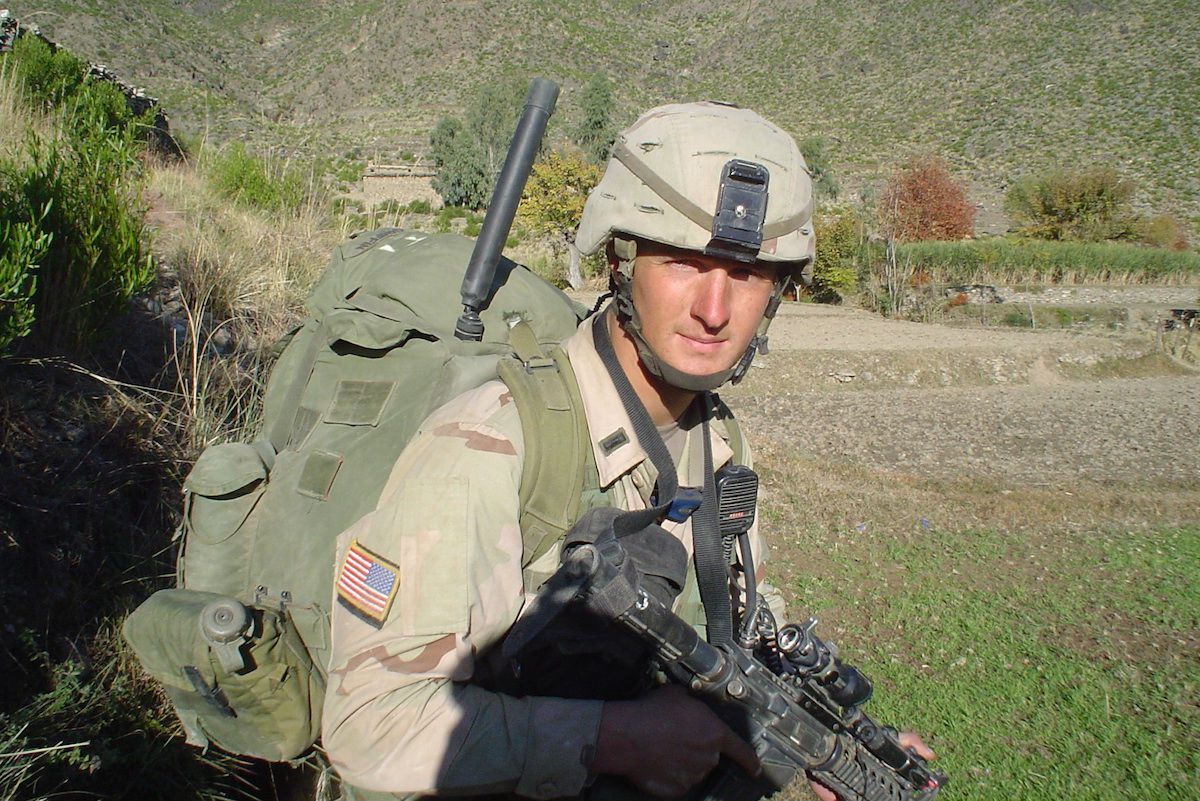 When Airborne Ranger Matthew Griffin graduated from West Point in 2001, he was sent to the Hindu Kush in Northern Afghanistan. There he saw levels of poverty and misery he couldn't have imagined back home in the United States. Griffin was so moved by his experiences abroad that he decided to take action for himself. Teaming up with Army buddy Donald Lee, with whom Griffin had served in Afghanistan, he formed Combat Flip Flops.

Griffin's idea was relatively simple: go into war-torn areas and open factories where local entrepreneurs can make products for the American consumer market. Currently, they’re in three countries: Afghanistan, Colombia and Laos. An...

A Study In Determination: The Women Mushroom Farmers of Anantpur 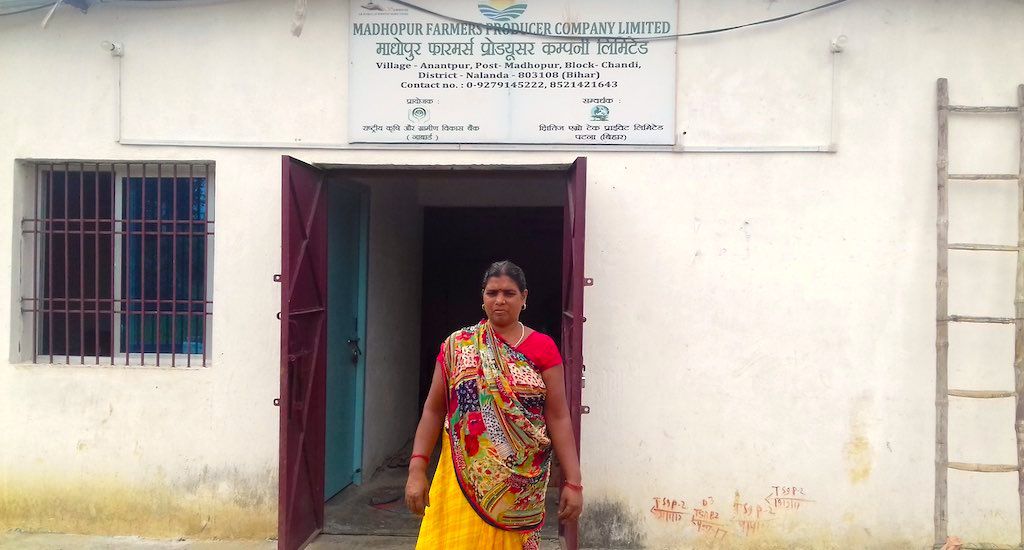 Across Europe, mushrooms have long been associated with luck and good fortune. And for Anita Devi of Anantpur, India, the connection couldn’t be any clearer: over the past seven years, Devi has turned the humble fungus into a dream business. And not just for herself, but for scores of other women.

Necessity being the mother of invention, it was desperation that originally drove Devi to her unique solution. Like so many, the 40-year-old was hard pressed to make a living. So with her degree in home science and a working knowledge of horticulture, Devi set about creating a home business. The entrepreneur explained to Village Square IN: “When I was desperate to earn som...

Women On The Rise In Uganda: The Abayudaya 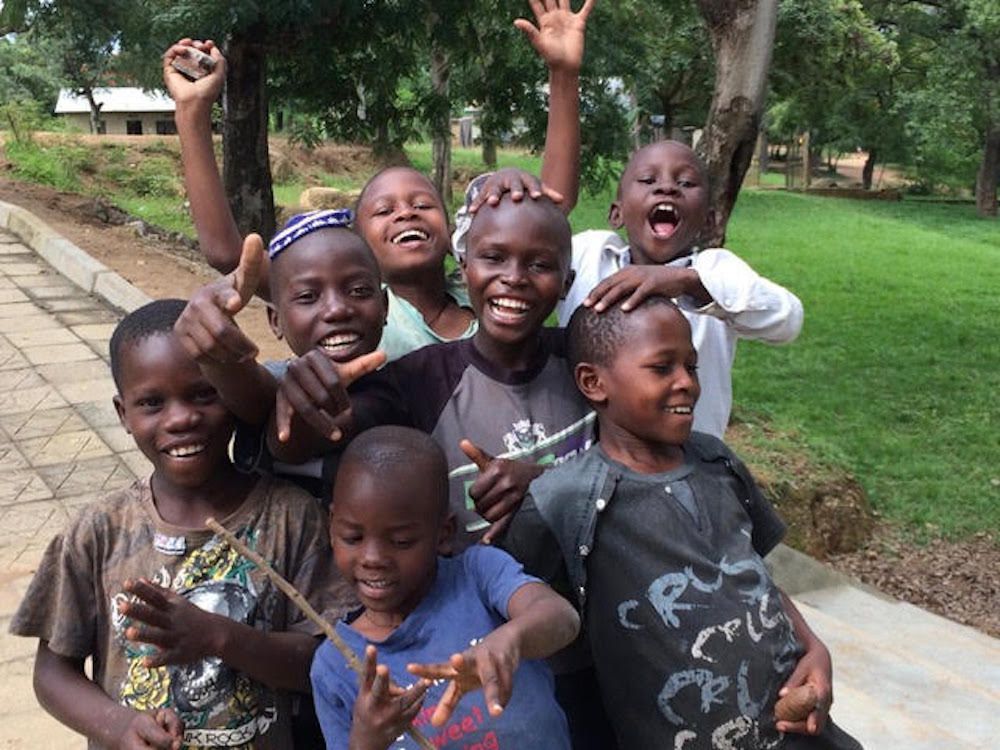